The Community Building Hierarchy of Needs

What would a “Community Hierarchy of Needs” look like? And how could you put these ideas to use in building or growing your own community?
Written by
Myke Nahorniak 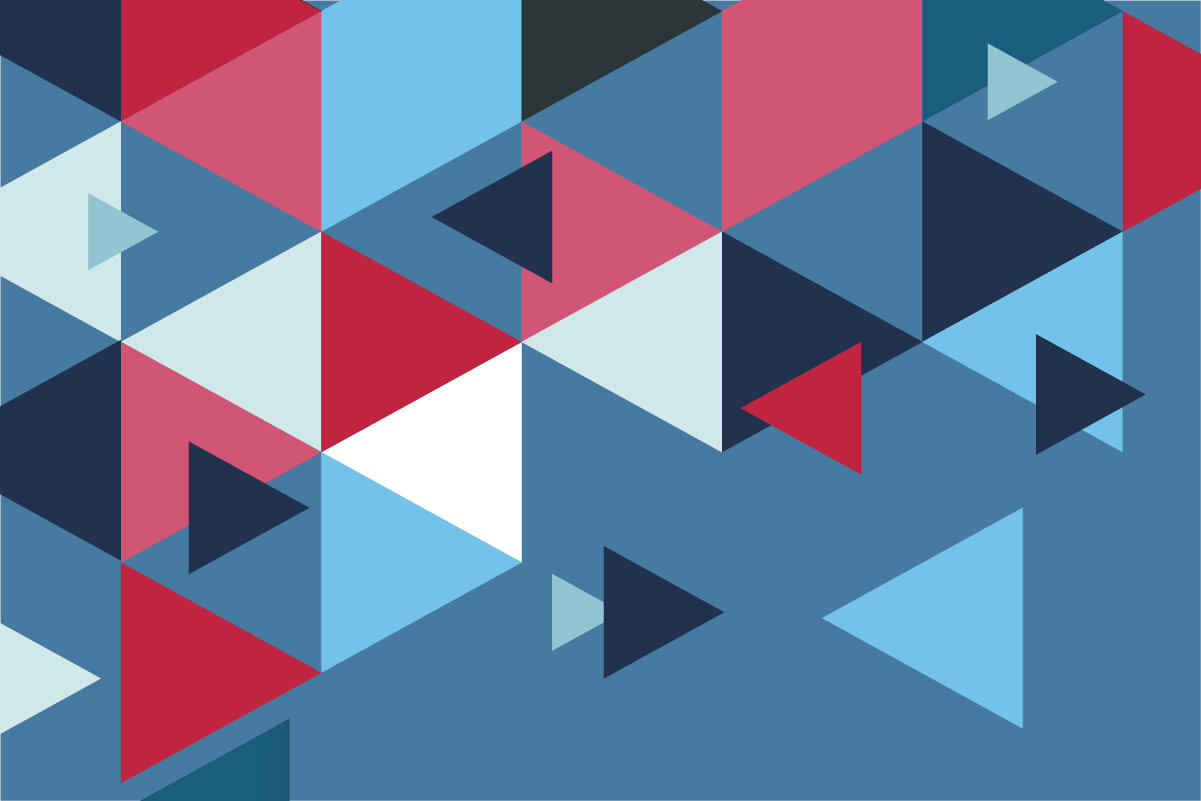 At Localist, we believe events are the purest expression of community because they create the strong bonds any community requires to thrive. Without events, then, it’s fair to argue that true community cannot exist.

But there are other aspects that help maintain those bonds in between the events. All are needed to ensure you have a thriving, growing community.

Members of the strongest communities in the world say they have an actual feeling of community; that it’s safe to be there, expressing oneself authentically.

Which got me thinking about Maslow’s Hierarchy of Needs — that pyramid most of us remember from our introduction to sociology class.

Maslow defines safety as one of our most basic needs, just one step above food, water, and shelter.

It stands to reason, then, that one of the first things a community needs to establish for it to thrive is a sense of safety. Like Maslow’s pyramid, safety is the foundation on which all else is built.

But let’s take this idea further. Using Maslow’s model, what else does a community need? What would a “Community Hierarchy of Needs” look like?

And how could you put these ideas to use in building or growing your own community?

A brief overview of the Community Needs Hierarchy

If your favorite performer had a concert every week, you probably wouldn’t go to every single one, no matter how much you like them (Dead Heads and Phish fans, excluded, of course).

But if your favorite band came through town once a year, you’d be sure to buy a ticket as soon as they go on sale.

That’s because big events are focused on a single point in time, designed to drive personal, close connections only between the people in attendance. They’re specific, impactful, and driven by loyalty and fandom. As you would expect, the initiatives at the top of the pyramid don’t scale. They need to be done sparingly for maximum impact.

As you progress down the pyramid from these big event peaks, other community initiatives happen more often and at a larger scale.

If the big events are peaks of a mountain range, the smaller, community-organized events and projects are the rolling hills in between those peaks. From there, we move into the expansive prairies of community-owned projects and discussion platforms. Each operates at a larger scale to facilitate an exchange of ideas, shared interests, and common information (among other things).

As a whole, all of these lead to a self-actualized community, one in which people feel a sense of fulfillment and belonging.

Let’s take a more detailed look at each level, starting at the bottom...

But how many of your Twitter followers have you made truly deep connections with? How many users from your favorite subreddit have you met in-person?

The truth is, these platforms don’t drive connection. They are not platforms for connecting, despite what their marketing says.

At this level, many of these services work as information exchange platforms. But they still have a role to play in community building.

These platforms work well in maintaining personal connections in between events and projects, but they do not create connections per se.

Reddit is a case in point. A well-curated subreddit can serve as a springboard for collaborating on a project, attending a meetup, and ultimately, connecting IRL.

There are also many closed forums running on Vanilla, Khoros, or Higher Logic that help maintain a community that’s already thriving from powerful events.

When community members are connected, they exchange core ideas and form identities that often lead to projects and initiatives that move the purpose of the community forward.

Take Wikipedia as an example.

Wikipedia isn’t governed by a central authority; it’s self-policed by its community — one that believes truth and accuracy are paramount.

If you’ve ever tried to edit a Wiki page with an incorrect stat for fun (don’t try this at home!), you’ll see how quickly the entry is cleared from the system.

The only way the Wikipedia community achieves accuracy is by creating a sense of worth — that every member’s contribution matters. And the people who feel this, share ideas that are central to how they see themselves in the world.

Like Maslow’s pyramid, communities must first establish common information sharing (discussion boards and forums) before taking action on that information.

Minecraft is another good example. The platform brings people together virtually to build something greater than themselves, like massive cities at a level of detail and scale that rivals the largest cities in the world.

While these projects may not form and maintain a strong level of personal connection, they remind each member why the community exists in the first place.

With common community needs like shared value, information, and purpose established — and some action taken — events become the connective tissue of true community.

Think about a live concert…

You’re standing in the crowd, cheering, surrounded by people who could be entirely different from you, except that you both happen to be a fan of the performer on stage. In that moment, you feel safe and validated, both extrinsically and intrinsically.

You are clearly invested in this community (purchased a ticket, albums, merch) and so are the people around you. You feel validated by others like you. You belong.

Without events, there is no community

Of course, we can broaden our ideas about what an event actually is.

Events are the spontaneous collaborations in the hall. They’re the monthly meetups. They’re the ice cream socials on the quad. Or, like we’re seeing now, events are protests, town halls, and campaign rallies.

These events are hosted by the community, for the community. They all play a huge role in growing a community at scale, in creating a sense of community in its truest form.

The Community Hierarchy of Needs is incomplete and will need to evolve to include connections made exclusively in a virtual world. It’s just beginning.

But it can serve well as a framework for how to build your community — a community like the ones we’ve helped thousands of our customers build, nurture, and grow.

And if you’d like to know how Localist can help, you can schedule a personalized demo here.

Looking for a better way to manage and market your events?